‘Birds of a feather’ meaning

The proverb is quite famous, and most people use it in their daily lives. It means that people who have got similar characters or habits are usually in their own company. Individuals exhibiting the same likes, dislikes, interests, or nature tend to get attracted to each other. So they mostly spend time together with the people that have got some similarities with them.

Birds of a feather flock together: short essay #1

You can visualize flocks of birds flying in the sky. It is hard to spot a combination of a seagull, sparrow, or crows flying together. Therefore, it shows that birds having the same feather or qualities tend to flock together. They mostly hang out in large flocks because they feel safe when they are many. Flying together also helps the lousy stay away from predators because one bird can become an easy target for attack.

When predator sees a group, it will be hard for it to attack. Therefore, flocking-in groups provide safety for the birds. Birds having the same feather or are in the same species have a typical behavior. The proverb, thus, describes a specific set of individuals that have got the same interest and therefore go out together. They prefer to be surrounded by people who share the same frequency as they do.

Justifying the proverb ‘birds of a feather flock together’

It is pretty similar to the nature that the birds have, and humans tend to behave likewise. The proverb, therefore, aims to imply that humans tend to show the same characteristics and that humans confide with individuals that share the same interests, character, and habits. People tend to like surrounding themselves with individuals who do the same things as them, belonging to the same area or culture as they are or have similar interests, making them easy to join together. Through sharing the same mentality and tuning, they can socialize. It is only the friends who will know the true character of a given individual, and therefore it is straightforward for someone to judge the habit or character of a person through their friends.

Birds of a feather flock together: short essay #2

The proverb tells us more about birds’ nature which also indicates human nature to some degree. The phrase is metaphorically used, which tends to relate the human character with a bird’s personality. For example, it is common to witness birds flying in the sky together. They usually feed more and flock together. However, you won’t ever see a pigeon flying together with the sparrow or water birds flocking together with a group of flying birds. It is also not entirely possible to see eagles flying with ducks. It, therefore, implies that characteristics, attributes, and traits are all critical for two parties to get along. When it comes to human beings, it sheds light that individuals who have the same thinking pattern, beliefs, taste, and ideologies group together.

You, therefore, can’t force individuals exhibiting different natures or mindsets to group together. They will not fit because people are usually willing to associate themselves or make friends with people with the same characteristics. They can share analytical skills, cultural beliefs, emotional behavior, or some other types of tendencies. You’ll feel at home when you are around people who have the same measure.

Birds also have got the tendency to always fly in flocks. You’ll mostly find them going further distances with their communities that are of the same species because it provides them with comfort and safety. That also happens with humans because they have the exact nature and rule that governs them. Individuals who exhibit similar habits and interests form bonds and friendships. They, therefore, will not feel as comfortable with the ones who have a different character than theirs. Consequently, it is good to choose people who have similar attributes to you if you want to have a friendship that will last longer.

Birds will flock and fly together, and you’ll mostly find the ones that share the same species or characters will be grouping themselves. They find a higher level of comfort, which makes them enjoy the company more. You can also look at some of the friends that you spend most of your time with, and you’ll find that there are various similarities that you share or the things that all of you like to do. It is also natural for people who have the same mental or behavioral attitude to group together and go out as a group. 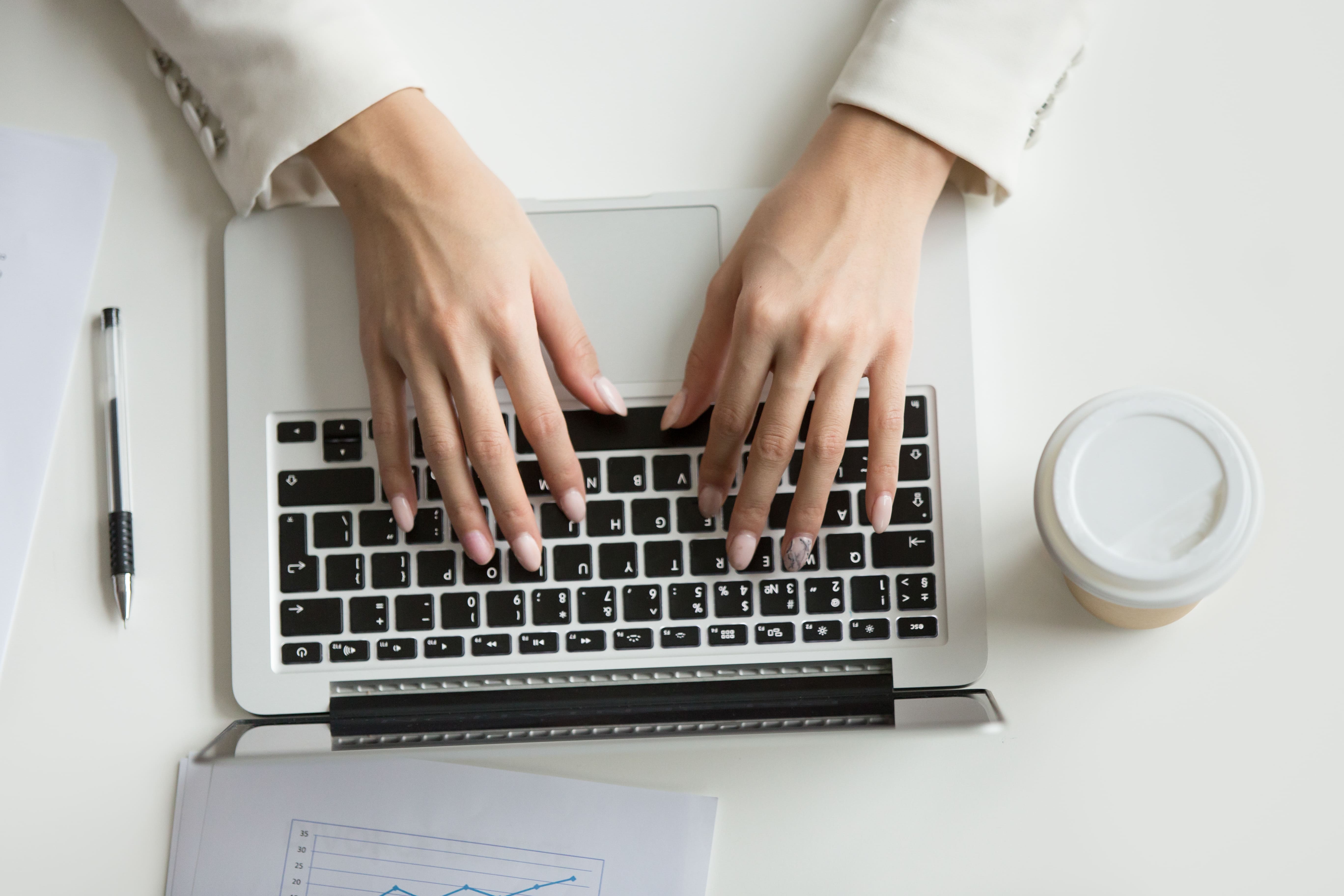